Latest figures have revealed that more than four in ten children have not visited an NHS dentist in the last year.

Tooth decay is now the most common reason for young children to be admitted to hospital, with the dental problem causing pain, sleep problems, days off school and issues with eating.

NHS guidelines say that children should visit a dentist every year, with adults visiting every two years.

However, the results showed that less than 49% of adults had seen a dentist in the last two years. 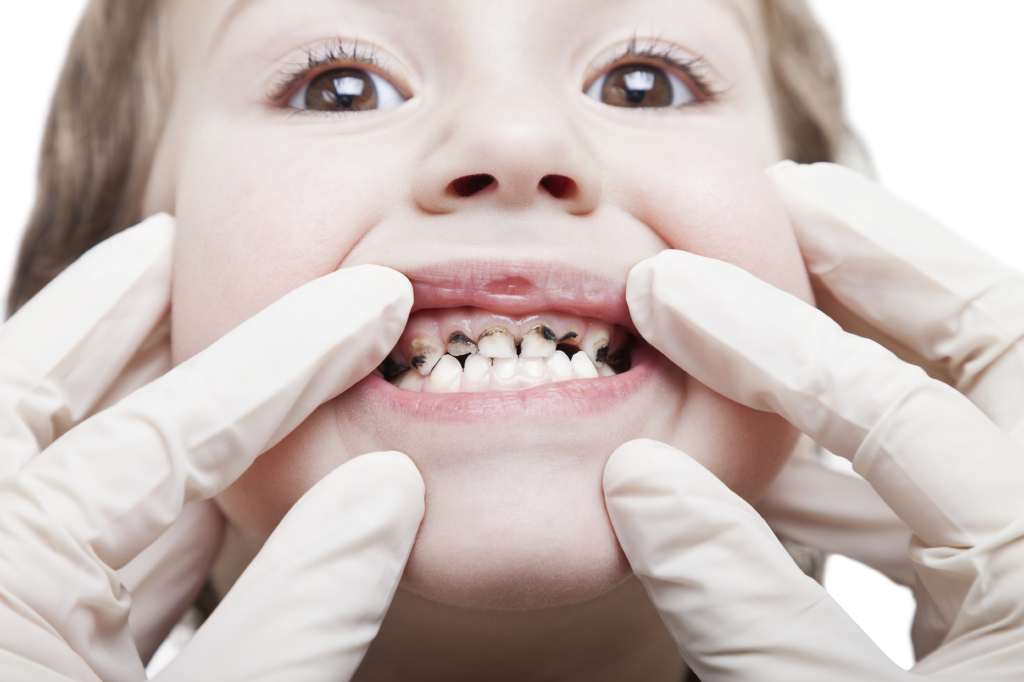 Professor Nigel Hunt, dean of the faculty of dental surgery at the Royal College of Surgeons, said:

“There is nothing to smile about in these woeful statistics.

“With the average five-year-old now eating their own weight in sugar each year, it is alarming that 42.1 per cent of children failed to visit an NHS dentist at all in the last year.

“It is appalling that in the 21st century, tooth decay remains the most common reason why children aged five to nine are admitted to hospital.

In some cases, these children undergo multiple tooth extractions under general anaesthetic – despite the fact that tooth decay is almost entirely preventable.”