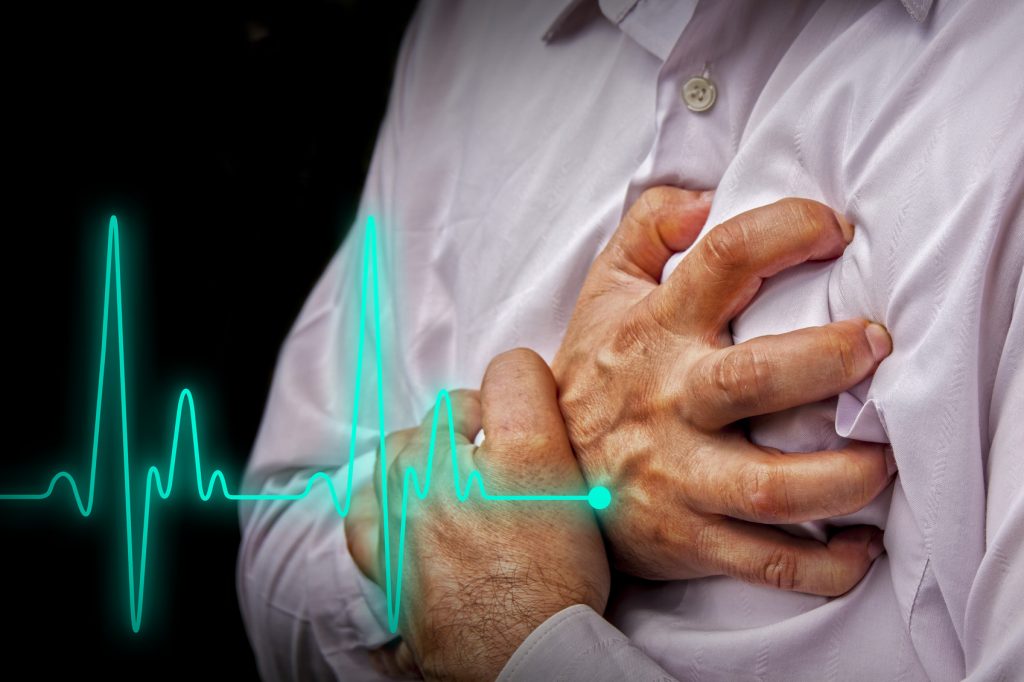 The risk of heart disease could be almost tripled by undetected tooth infections, new research has revealed.

A new study has been published in the Journal of Dental Research, which has found that those with untreated tooth infections are 2.7 times more likely to suffer from a range of cardiovascular problems, than those who have had treatment for dental infections.

Diseases such as coronary artery disease are currently contributing to an estimated 30% of all deaths globally so it is important to maintain regular dental visits, especially when experiencing problems such as toothache, bleeding gums and sensitivity.

“This research is very worrying as tooth infections are initially caused by tooth decay which is triggered by poor oral hygiene routines and a diet high in sugar.

“The major signs of root infection (usually known as a dental abscess) include pain, often when biting down on the tooth, and sometimes swelling. The tooth may also become discoloured. But sometimes infection does not immediately present with these symptoms and can go undetected for some time.

“Thankfully, maintaining good basic oral health and cutting your risk is very easy. By brushing our teeth last thing at night and at least one other time during the day with a fluoride toothpaste; cut down on the amount of sugary foods and drinks and how often we have them and visiting our dentist regularly, as often as they recommend, we can help prevent disease, not only in the mouth but the whole body too.”