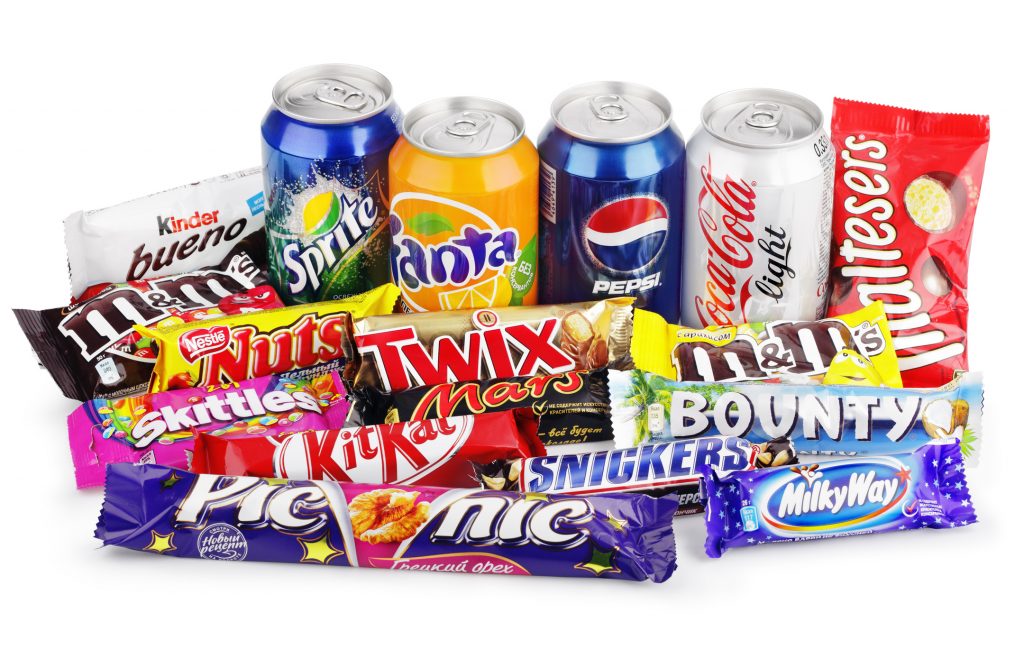 Sweet packets and other sugary foods should carry health warnings on them to help improve children’s oral health, doctors are suggesting.

The British Medical Association (BMA) has called for health warnings on confectionary packets that are aimed at children to curb the high number of children who have undergone tooth extractions in hospitals around England.

The BMA’s North West Regional Council has put forward a motion calling on the Health Secretary, Jeremy Hunt, and the Food Standards Agency to introduce warnings on the packaging of sugary food aimed at children, which could contribute to tooth decay.

“This meeting is dismayed that more than 34,000 children aged nine years and under have had tooth extractions in the last two years, 18,000 of which are five years and under,” the BMA council said at its annual conference in Bournemouth recently.

The BMA is also calling on the Department of Health to introduce compulsory dental hygiene lessons in primary schools, including restricting any marketing and sponsorship of unhealthy food and drink products in schools.

It hopes that this, combined with a 20 per cent tax on sugar sweetened drinks, will help to reduce the number of extractions taking place in primary school children.