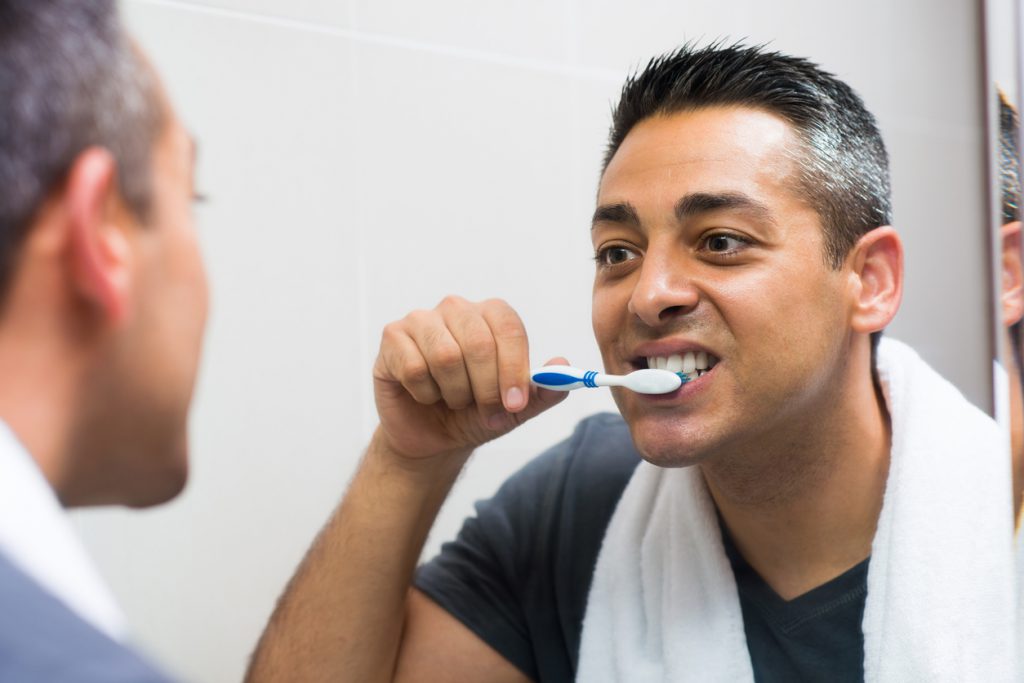 A study has found that half of UK adults miss at least a quarter of their teeth when brushing.

It also found that 61% of adults have never been shown how to brush their teeth properly by their dentist or hygienist.

The study, commissioned by a consortium of dentists behind Brushlink – an app that tracks tooth brushing frequency, duration and angles – found that half of UK adults admit that they leave out at least a quarter of the teeth in their mouth by consistently missing them when they brush.

Dr Dev Patel, founder of Brushlink said: “As a practising dentist, I have always been shocked by the lack of feedback between patient and dentist.

“We have always had to rely on what we see inside the mouth every six months rather than having any reliable data about how people are brushing.

“I invented Brushlink to plug this gap by providing coaching to patients but also accurate monitoring of everything they are doing with their toothbrush between dentist visits.”

The study also found that only 29% of people aged 18-34 years old are reaching the whole of their mouth when they brush, compared with 55% for those over aged over 55.

Brushing your teeth thoroughly is recognised as being one of the main factors when it comes to good oral health, as well as being an effective way of avoiding tooth decay and gum disease. If you think you need a general dental health care check-up then contact one of the team today.