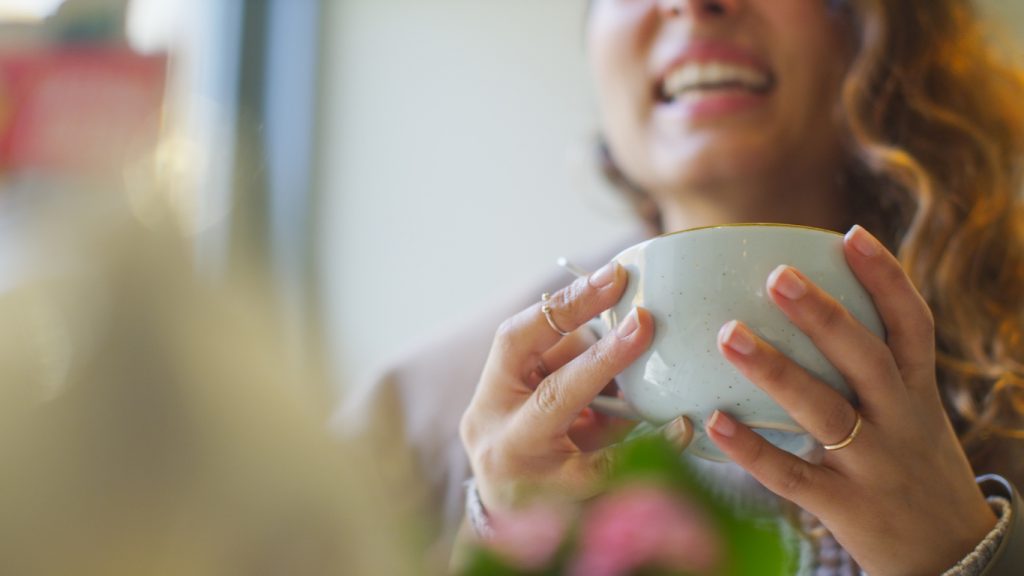 An investigation by King’s College London has found that the chances of developing tooth erosion can be significantly increased by eating and drinking acidic foods and drinks. It also found that consuming acidic drinks twice a day between meals, such as soft drinks, water with a slice of lemon or hot fruit flavoured teas, can increase the chances of moderate to severe tooth erosion by 11 times.

However, drinks with added fruit or fruit flavourings weren’t the only things found to be a leading cause of tooth erosion.

Other food products included fruit-flavoured sweets or lozenges and products that had been pickled or contained vinegar, such as salt and vinegar crisps. Wine tasting was also noted as being potentially harmful, as holding wine in your mouth for a prolonged period isn’t advisable.

Dr Saoirse O’Toole, lead author of the study, commented on the findings from their research.

‘It is well known that an acidic diet is associated with erosive tooth wear, however our study has shown the impact of the way in which acidic food and drinks are consumed,’ she said.

‘Reducing dietary acid intake can be key to delaying progression of tooth erosion.

‘While behaviour change can be difficult to achieve, specific, targeted behavioural interventions may prove successful.’