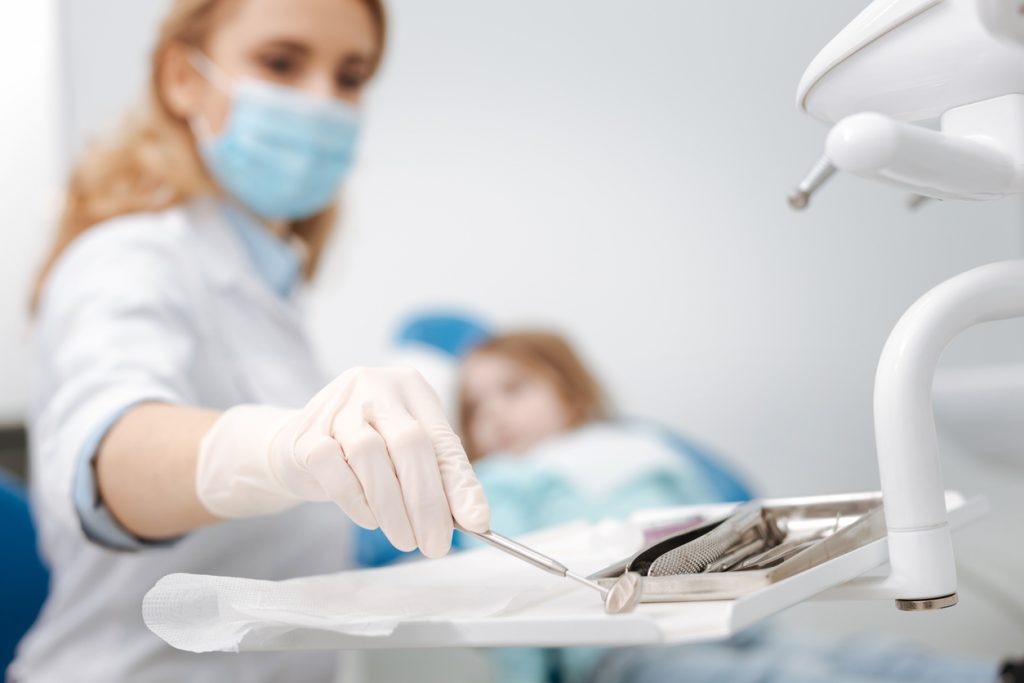 It’s been reported that 170 children a day are needing hospital treatment to remove decayed and rotting teeth due to sugary energy drinks.

The British Dental Association is now lending its support to a campaign to ban the sale of energy drinks to under-16s, which is already backed by the Daily Mirror, MPs, teachers and celebrity campaigners including Jamie Olive  by urging ministers to “make sugar the new tobacco”.

“They are habit forming, highly acidic and can come laced with 20 teaspoons of sugar – far more than a can of coke.

“Tooth decay remains the number one reason for hospital admissions among children and young people. Ministers like to talk about prevention. They can prove it by calling time on the sale of energy drinks to kids.”

The Mirror’s campaign has focused on the damaging effects the drinks can have on oral health, weight and concentration and behaviour in schools, with many big retailers having begun a voluntary ID scheme. However, under-16s can still buy drinks at smaller convenience stores.

Last year more than 60,000 hospital operations to remove teeth from under 19s cost the NHS over £36million, with more than 9,000 patients being under the age of four. Some were as young as one.