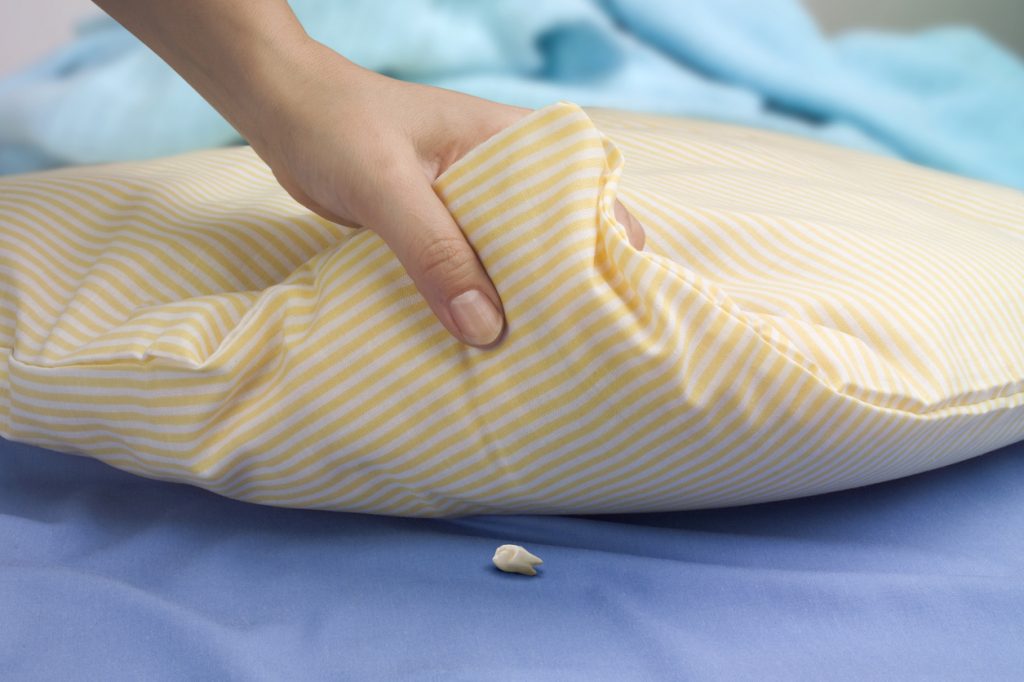 It has been revealed that children in Britian receive nearly £24million each year from the Tooth Fairy, according to results published by the Oral Health Foundation.

The oral health charity spoke to over 2,000 parents and discovered that an average of £1.58 per tooth was being left under pillows nationwide.

And with around 15 million baby teeth falling out each year, that adds up to a whopping £23.7million annually!

This has risen significantly since the last survey in 2011, when the total was just £16.5million.

Whilst there is a lot of excitement when a baby tooth falls out naturally, it’s important to remember that some teeth are lost due to decay and poor care.

“Many believe that milk teeth don’t need to be healthy, as they will just fall out anyway, but this could not be further from the truth.

The health of children’s baby teeth and their oral health in adulthood are closely linked so it is vital that a child’s mouth is kept clean and healthy. We want to see children’s milk teeth fall out naturally and healthily, free from signs of decay.”